We have recently inaugurated this new section of the call blog Scouting app: we propose every week (or almost) an application or a heavily discounted or even free game available on Google's official Play Store.

The departure of this section was with a bang, as they say: Nova Launcher Prime on offer a € 0,10, (still available, the promotion ends the 2 January 2018) and today we propose a game normally sold for € 4,69 which will be available until the end of the year for free: It is Stickman Revenge 3: League of Heroes. 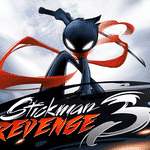 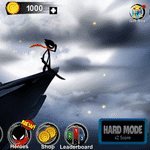 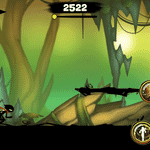 As you may have guessed from the name it is a game with a stickman-style protagonist (the stylized men): in this case a ninja who in his race will have to slice different enemies and collect as many coins as possible at the same time. At the end of each level there is a monster unlikely to defeat. As in many other runners, similar settings are made during the level: they can collect various objects: from the upgrade for the restoration of a health unit to the doubling of the value of the coins or the possibility of attracting coins to itself.

And this is Stickman Revenge 3. But in the name there is also written: League of Heroes. What is it about? The possibility of unlocking new and different heroes; not only graphic characterization of the hero in question but also different abilities, each to be improved and refined. 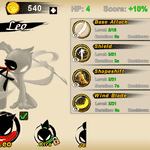 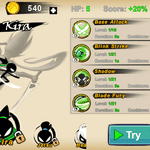 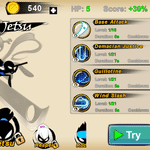 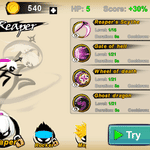 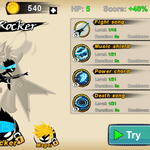 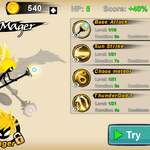 Each hero is unlocked with game coins (which can also be bought in the app) or with real coins.

In short, nothing really new in this game; if we had to summarize our opinion in two words, we would say that it is a game that, taken for free, has its own reason; entertaining without being overly simple, on the contrary it will be necessary a minimum of practice and attention to saber the opportune moment and to avoid that even the adversary can hit you with his own sword. Difficulty that increases perhaps disproportionately when facing the final monster: he moves freely in every direction and also launches double rotating blades (ehm ...); when you have the chance to hit him (that is, when he approaches himself) there will be no way to avoid his saber attacks; as if that were not enough you will also have to face the normal enemies that continue to flow in the background, collect coins and above all health recovery bubbles; you will then have to use the hero's abilities to get out of it and proceed to the next level, not before having made a run in a coin paradise trying to collect as many as possible. 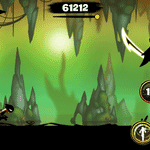 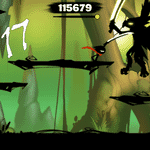 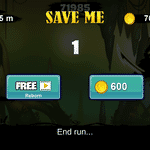 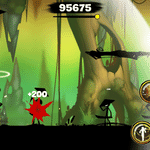 If (or when) you die you can resurrect by spending a total number of coins (number that increases with each death) or watch a video of around 30 seconds or you can simply start over. Yes, because every time we start from the beginning.

Interesting option to try new heroes without having them unlocked yet and understand his special abilities by trying to unlock the hero he finds best first. 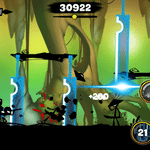 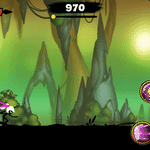 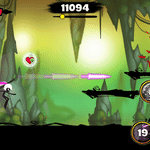 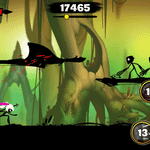 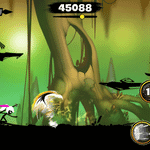 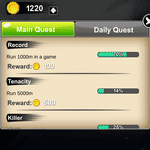 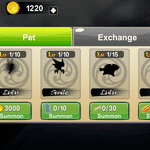 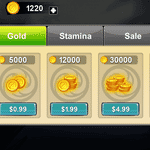 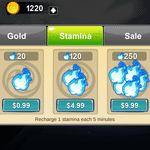 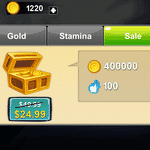 So, in closing, a nice pastime if you download for free instead of paying 4 euro and broken; perhaps in the long run it could become repetitive but if you think about it the 99% of the games are just as repetitive. We leave you then with the download banner of Stickman Revenge 3: League of Heroes, available for free on the Google Play Store up to 31 January 2017. 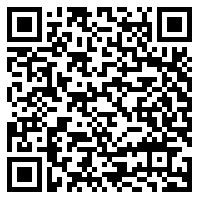 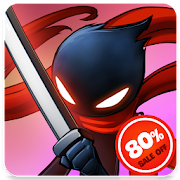 See you on the next episode!

💣 Don't get away Xiaomi Mi Electric Scooter Pro 2 Global on offer for only 375 € with Mi Band 5 as a gift and free shipping from Europe!

13 Icon Pack for Android become free on the Play Store!