It seems that Redmi is one of the most active companies in recent weeks. It is, in fact, at the center of many rumors that would see it ready to launch various devices in the coming days. One of these is the redmi 8 that, after being found on the site of TEENA certifications, today it would seem to appear even in first real images.

It would seem that the next one Redmi low-end, the successor of the redmi 7, is ready for the official launch. If the certification on TEENA, unearthed a few days ago, it was a first sign, the new real images of the device in operation are a confirmation of its probable really imminent exit. The photos, which depict the device in operation, have been published on some international information portals and are as follows: 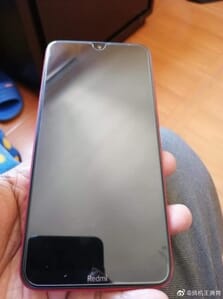 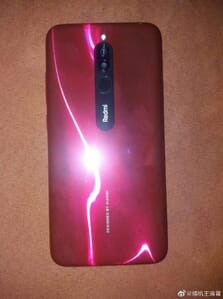 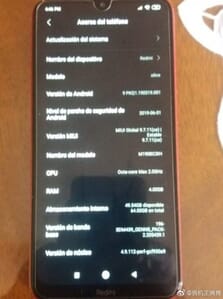 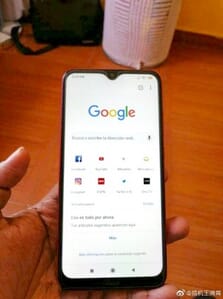 The 4 photos portray the new redmi 8 in all its aspects. As for the design we find the notch to drop, already seen also in the previous version, and the confirmation of a decidedly wider display, according to the specifications found should be a 6.21 inches. Turning the device we find a back cover that, to observe it, would seem to be made of polycarbonate. Regarding the rear camera set-up, the vertical layout already seen in the TEENA certification a few days ago. The fingerprint sensor on the back is also confirmed, positioned between the second sensor and the word "Redmi".

Interesting is the third image that shows us the settings screen that reveals some information about the phone hardware. In particular it is shown the 4GB RAM memory, but there should be other configurations, and the processor octa-core from 2.00 GHz which, at this point, should be it Snapdragon 439. To conclude everything is the user interface MIUI installed at version 9.7.11 and based on Android 9 Pie. The last image shows the display turned on with the browser open on the Chrome browser.

In short, images that show us how the company has officially produced the new redmi 8, which waits for nothing but being launched. According to the first rumors the official launch is scheduled for the month of September, so we just have to wait for an official announcement from the company.

Redmi TV: Launch set for the 29 August. Here are the first photos