Today was a day of presentations for the Redmi. Indeed, after the presentation of the new redmi 7, the Chinese company has decided to present to the public the first wireless headsets produced by Redmi: the Redmi AirDots.

Already a few months ago, Xiaomi, he delighted us with the first wireless earbuds, the Xiaomi AirDots, which are still sold and are quite successful among users. Today Redmi, decided to produce its own set of wireless headsets. The name chosen, AirDots, it is the same as that of the parent company. Even from the first photos of the product there would seem to be little difference between the two products, if not the price. Indeed the Redmi AirDots will be sold starting next 9 April only 99 Yuan, that is, alone 13 € at current exchange rate. In short, less than half of the product of Xiaomi.

However these new ones AirDots produced by Redmi they are presented in a small box that also serves as a charging base from approx 300 mAh, rechargeable in 2 hours. Each earpiece, however, has a battery from 40 mAh that promises at least 4 hours of complete autonomy and only 1.5 hours to recharge them. The new AirDots they will also have a DSP for the external noise cancellation, of course a Bluetooth 5.0 and the possibility of activating voice assistants such as Google Assistant o Crab by a double tap. For now the only official color announced is the black one. 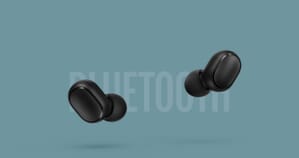 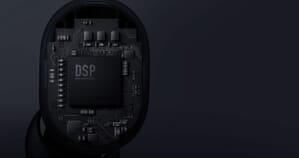 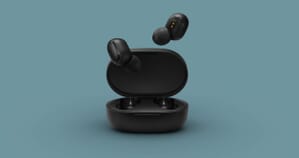 In short, the new ones Redmi AirDots are preparing to be another product with which the Redmi aims to outperform the competition. For now, to understand what and where they vary from the version Xiaomi we will have to wait to try them. We remind you that you will find them available from 9 April, For the China, from Official site di Redmi. Obviously with the passing of the days they will also be released on various Chinese import sites for our country and you will surely find them on offer on our channels.

Xiaomi Mi Fold could be released in India by June