Mi Band 5 will have a larger AMOLED color display than the previous smartband, with a diagonal of 1.2 ″ in spite of the 0.95 ″ of the 4, with support for the new animated watch faces, 100 in all, which feature characters from the animation series such as Spongebob and Evangelion . The chip is also confirmed NFC for contactless payments in China, but it is not yet certain that it will also work in the West. For connections with the smartphone, Mi Band 5 adopts Bluetooth 5.0

New SoC to process more information, faster: the Mi Band 5 will be able to track up to 11 sports activities and manage the menstrual cycle for women. It also improves sleep monitoring which now also supports sleep REM phase. The IP68 certified water resistance for dives up to 50 meters is still present. Finally, there is always a pedometer and heart rate monitor, but no news for monitoring blood pressure or oxygen saturation in the blood. 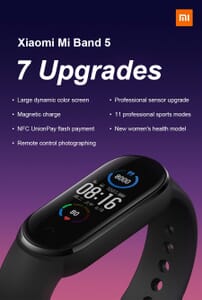 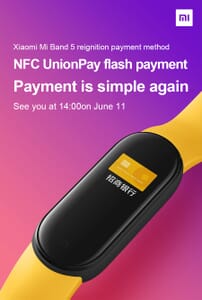 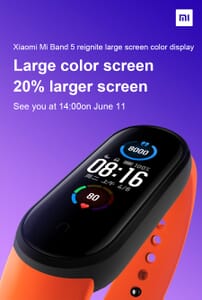 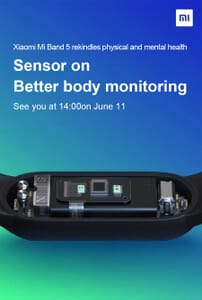 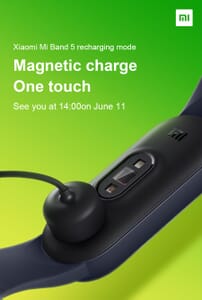 Finally, a very welcome novelty is the new one magnetic charging via the 2 connectors under the band. So you will not need to remove the bracelet with every refill. The battery however has a capacity of 125 mAh which should guarantee the same autonomy of the previous versions.

Despite the news, the Mi Band 5 remains cheap. At the exchange, Xiaomi Mi Band 5 has an introductory price of 23 euros for the standard version and 28 euros for the variant with NFC. If you want to buy it immediately, you can find it on offer through the following box

DJI Mavic Pro in super offer at 650 € with Banggood coupon