Lately the smartphone market is increasingly enriching with retractable camera devices. A type of mechanical mechanism that allows you to have a module containing the camera that appears when we intend to use it and is withdrawn into the body of the smartphone when we no longer need it. The same Xiaomi, now, it seems ready to release two devices with this technology that will even mount the powerful Snapdragon 855.

During the month of February the executive director of Xiaomi, Wang Teng Thomas, had announced to the public how the company was interested in producing devices with pop-up camera but it also depended on market demand. Since then we have talked to you and talked about a probable new device Redmi which should support this type of technology. Today, instead, an interesting article by the colleagues of XDA-Developers informs us of references to two new smartphones with the codename in some code fragments "Da Vinci"And"Raphael". 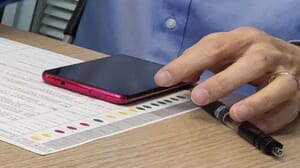 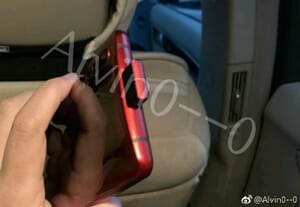 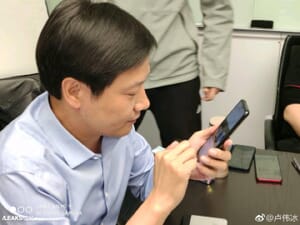 Currently, "Da Vinci"And"Raphael“, They are the only two devices found within some codes and that have been tested for a retractable camera design. In addition to this interesting feature, looking even deeper, the team XDA has found other interesting features. It seems, in fact, that these two smartphones will be the next two flagships of the company, as both will mount the powerful Snapdragon 855. Another important feature of these two devices should be the support for a in-display fingerprint sensor which, we think, can be optical. Finally, Xiaomi has started producing version of the MIUI Indian separated with the name of "raphaelin"And"davinciin". A clear signal that makes us think that the two devices will be marketed on the Indian market.

In short, the mystery of the retractable camera's smartphone Xiaomi it gets thicker and thicker. Surely one thing is certain, the retractable camera mechanism, in the coming months, will be present on many devices coming out of the Chinese company. We will see if this type of technology will conquer the market or not. We will keep you updated in the event there will be further news on the matter.

💣 Don't get away Xiaomi Mi Electric Scooter Pro 2 Global on offer for only 375 € with Mi Band 5 as a gift and free shipping from Europe!

Released the Beta 4 of Android Q: here is all the news